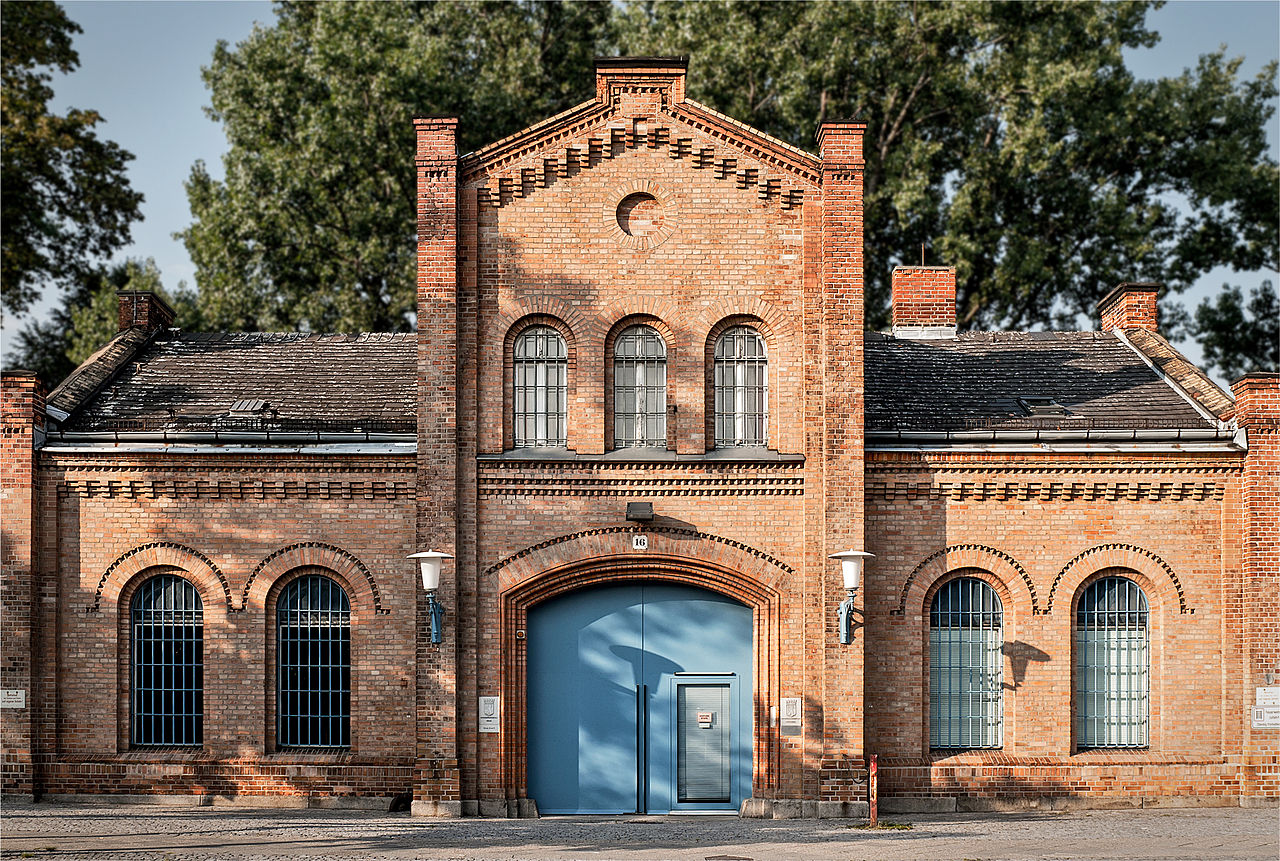 Although there are too many attractions in Berlin itself, there are many interesting sights in the western suburbs, and besides, when you get out of the claustrophobic city center, the greenery of the landscape and the lake will make you aware, that Berlin is located in Mittel-Europa and consists of one third of parks and green spaces. Thanks to the efficient U-Bahn and S-Bahn systems, you can reach the very border of West Berlin in no more than three quarters of an hour, making the contrast between the hectic atmosphere around the city center and the tranquility of the suburbs even stronger.

Sometimes it gets an impression, that Berlin is trying (without success) hide the past under the guise of the present. That is why concrete evidence of a shameful past makes such a strong impression. This is particularly evident in the case of the facility, in which the Nazis imprisoned and murdered dissidents and political opponents - Plotzensee Prison.

Plotzensee is located on the northwest end of the city, on the border between the districts of Charlottenburg and Wedding. You'll get there by bus #23 from the Zoo Station, which you will get off at Saatwinkler Damm, and then walk along the Huttigpfad road between the two walls. The former prison buildings were converted into a correctional facility, and the monument consists of only these, where executions took place. Hanged here or guillotined over 2500 people in the period from 1933 do 1945 year; The inmates were generally tried before the Supreme Court in Berlin. After the July bombing (see "Schoneberg") eighty-nine people accused and convicted of conspiracy were executed within a few days. Hitler ordered, to hang convicts on piano strings in order to prolong the agony and spend evenings watching footage of the execution. Many of the murdered people had very distant connections with the conspirators; many of them lost their lives just because, that they were related to the bombers. The execution hall was restored to its former state after the war: sometimes eight victims were hanged at once, the crossbar with the hooks is still hanging. Despite, that it is full of wreaths and flowers, the atmosphere in the execution room is chilling, and in the courtyard, as a further testimony to the atrocities committed by the Nazis, there is an urn with soil brought from concentration camps. Of all the places in Berlin that remind you of the war in Plotzensee prison, the terror and cruelty of senseless, brutal murder is perhaps the most strongly felt. The memorial prison is open at the following times: March-September 8.00-20.00, October 8.30-17.30, November 8.30-16.30, December 8.30-16.00, January 8.30-16.30, February 8.30-17.30.