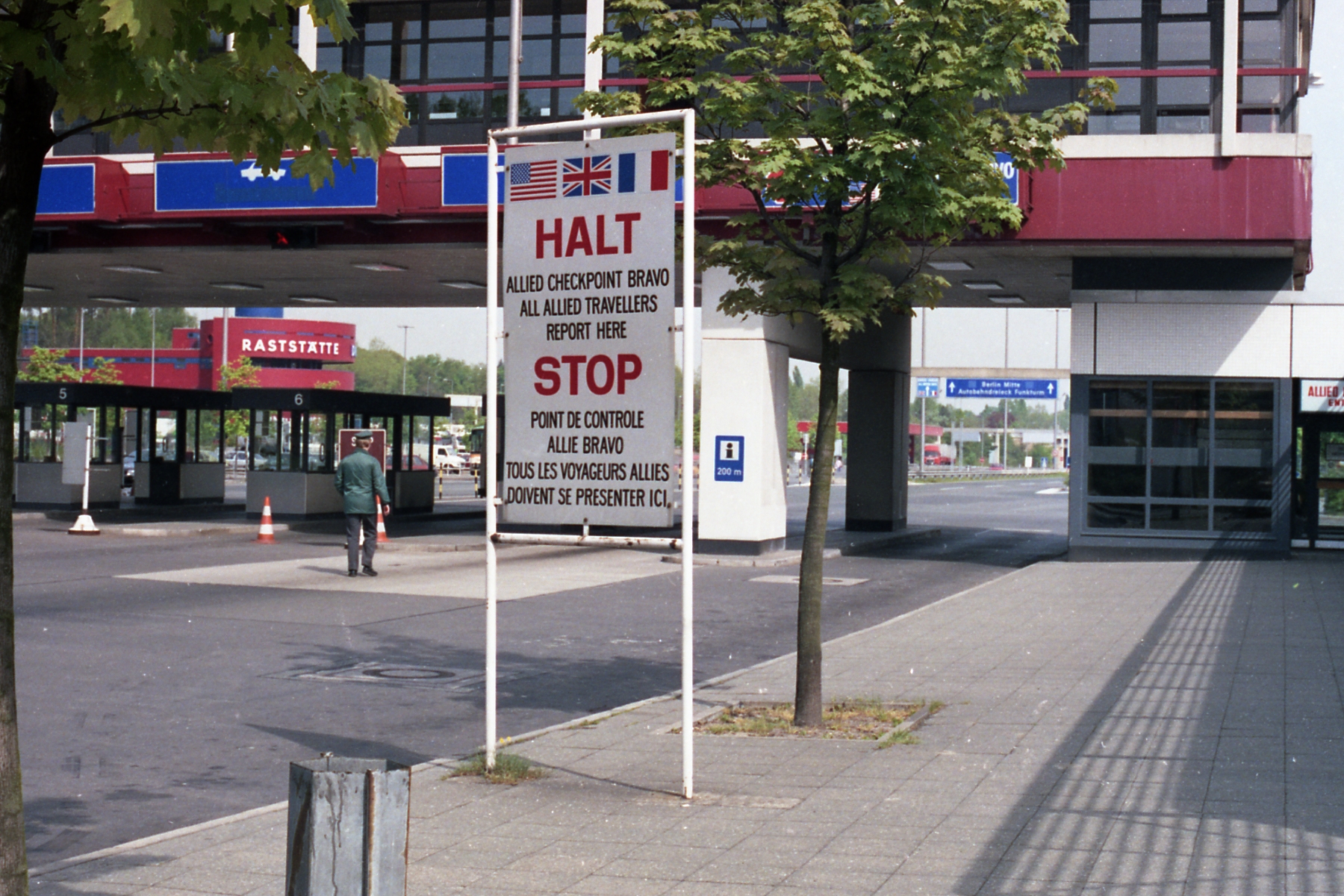 Extraordinary events 1989 this year could have happened thanks to reforms in another Eastern European country. 2 On May, at the behest of the Hungarian authorities, barbed wire entanglements were removed from the border with Austria, causing a breach in the iron curtain. The whole world watched this event on TV screens; The Germans from the GDR saw a chance to get free. Knowing about it, that the new visa regulations regarding trips to Hungary were to enter into force in the autumn, they did not intend to delay making and implementing their decisions; besides, the summer period provided a perfect excuse to leave.

Crossing the border was not easy at all. Large sections of the entanglements have not yet been removed, and Hungarian border guards continued to patrol the border zone. The lucky ones, who managed to get through had to wade through forests and swamps and slip out of the hands of the soldiers, who sometimes, but by no means always, they pretended, that they cannot see or hear anything. Initially, those caught crossing the green border were deported to the GDR. where prison was waiting for them. Later, the Hungarians only stamped their passports, leaving the rest to the East German police, who already knew what to do with these unfortunates - provided, of course, that the latter had decided to return home at all.

As soon as the East German authorities realized the situation, steps have been taken to prevent an increase in the number of refugees. Everyone going to Hungary was detained, and their luggage was thoroughly searched. Anyone traveling with only a small amount of luggage was suspected of not wanting to return. The same intentions were assigned to people who had important documents with them, such as a birth certificate. Smarter refugees booked return tickets to Bulgaria, and they set off on their journey laden with luggage, as if they were going on an annual vacation with their family - all just for that, to get off in Budapest.

Illness of SED leader Erich Honecker, which took him out of action 8 July, it was a certain convenience for the emigrants. Nobody else was found, who would be able to fill the gap in the authorities, and stop the escalating tide of escapees. In August, every night already 200 Germans from the GDR crossed the green border to Austria. There, who were caught they could only console themselves by it, that the Hungarians no longer stamped their passports and allowed them to try their luck again. Lots of people unable to cross the border, who were running out of financial resources, sought help and shelter at the Embassy of the Federal Republic of Germany in Budapest. The crisis was about to reach its apogee.